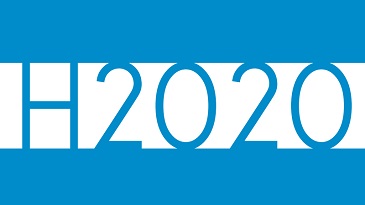 The main objective of the open call is testing the INTER-IoT proposed components and methodology by proposing new scenarios, platforms and components to achieve interoperability between IoT platforms. The proposals will help to validate INTER-IoT proposal and components in scenarios deployed in different application domains. Allowing the evolution of the INTER-IoT products (i.e. INTER-LAYER, INTER-FW and INTER-METH) as a whole to match the needs of proposers, but at the same time evolve their products in order to add new interoperability features.

The development of INTER-IoT may allow more stakeholders and developers to interact with different IoT platforms in a domain agnostic ecosystem. The open call addresses the needs of use cases and scenarios in which different IoT platforms are involved, and mainly in those in which more than one application domain is addressed. INTER-IoT is funded by the European Commission and is subject to the regulations established in the Horizon 2020 Programme.

The call is open to individual European SME, Universities and Research Centres that can contribute to the INTER-IoT paradigm. Selected entities will receive funds as third parties of UPV (Universitat Politecnica de Valencia). Only one entity per proposal will be admitted, so activities in co-operation will not be considered eligible. It is not necessary that the applicants are located in any of the two demonstration sites (i.e. Valencia or Torino).

Successful applicants who have been awarded funding are expected to provide proof of their registration in one of the countries mentioned using the Participant Identification Code (PIC) number. In addition successful applicants will be required to sign a collaboration agreement with UPV, INTER-IoT Project Coordinator, on behalf of the INTER-IoT Consortium in order to be able to receive the funds and become third party of the project. The draft collaboration agreement with the rights and obligations assumed by the third party is included in the application package.