Thinktur / MARTERA – Maritime and marine technologies for a new era. 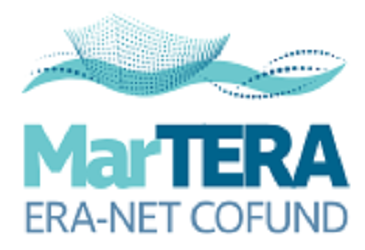 The consortium of the ERA-NET Cofund MarTERA will organise and co-fund, together with the European Commission under Horizon 2020, a joint call for transnational research and innovation projects on different thematic priority areas. This call is initiated by funding organisations from 16 countries of the former ERA-NET MARTEC consortium and JPI OCEANS members:Argentina, Belarus, Belgium, France, Germany, Ireland, Italy, Malta, Netherlands, Norway, Poland, Portugal, Romania, Spain, South Africa and Turkey.

The transnational call will be opened in December 2016 with a budget of about 30 Mio € for collaborative research and innovation projects in the following areas:

Call announcement and the national rules of funding organisations will be published on the official launch of the joint call.

MarTERA will implement the Call 2017 as a two-step procedure (a pre-proposal and a full-proposal step).

Step 1: Deadline for submission of pre-proposals is planned to be end of March 2017.